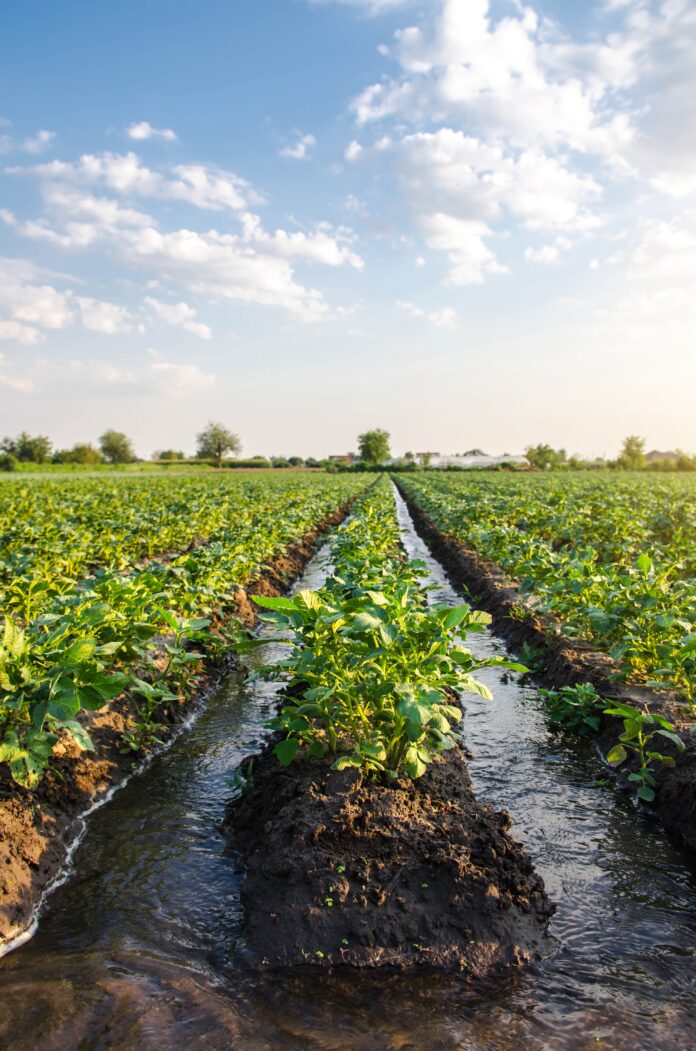 With increasingly sophisticated diets and demand for value, locally produced food no longer meets all of our food requirements. Understandably, imported food makes up a significant proportion of the food we eat. The food system generates about 35% of total global man-made greenhouse gas (GHG) emissions through production alone, and GHG emissions from plant- based food for human consumption make up the lowest proportion of all food emissions at 29%. GHG emissions of food should also consider transport emissions due to imports. Transport emission data is not yet readily available or reliable as the complexity in calculations stem from multiple modes of transport, each with varied carbon footprints. The carbon footprint is a concept used to quantify the impact of an activity or a product on climate change. It is quantified as the total amount of GHG (including carbon dioxide, nitrous oxide and methane) generated, expressed in terms of equivalence to carbon (kg CO2 equivalence). Consuming local food, eating seasonal products, avoiding food waste and reusing and recycling products can all reduce the carbon footprint and improve the sustainability profile of food.

Understanding the sustainability profile of plant-based food production and transport requires deeper analysis to compare locally produced food with imported food, even before GHG emissions associated with transport are factored in. An opportunity exists to improve GHG emissions in the food system by decreasing reliance on plant-based imports. Recent analysis by Teagasc, using 2019 data, indicates that there is significant potential to increase local fruit and vegetable production. It assessed fresh food imports into Ireland and showed that: 19% of potatoes, 95% of apples, 80% of onions, 37% of carrots, 89% of tomatoes, 50% of cabbage, 90% of lettuce and 53% of soft fruit are imported, yet many of these foods can be grown in Ireland.

Food production also has a significant impact on water resources. Everything we use and eat takes water to make. The water footprint measures the amount of water used to make the foods we eat. The water footprint concept helps us understand for what purpose we use water resources. This is particularly useful to know if we rely on imported food from low rainfall or water scarce places. Food production can divert freshwater away from other uses towards irrigation, and freshwater supply (and therefore food supply) may be jeopardised if water supply is reduced under extreme weather events like drought. The water footprint has three components; green, blue and grey water. ‘Green water’ relates to rainfall/soil moisture which crops access naturally. ‘Blue water’ relates to surface or groundwater typically extracted for irrigation and diverted away from other uses. ‘Grey water’ refers to the volume of fresh water required to absorb pollutants, and used in the processing and washing of food.

Using the concepts of carbon footprint and water footprint to understand the sustainability profile of the fresh foods we eat can promote awareness and drive a sustainable transition towards fairer and more efficient resource use. For researchers, this data may also be useful to highlight risk and vulnerability to food supply and standardise metrics to compare locally produced food to imported food. For industry, data on carbon and water footprints of food production will help local growers highlight the environmental and resilience benefits of local food production to their customers. 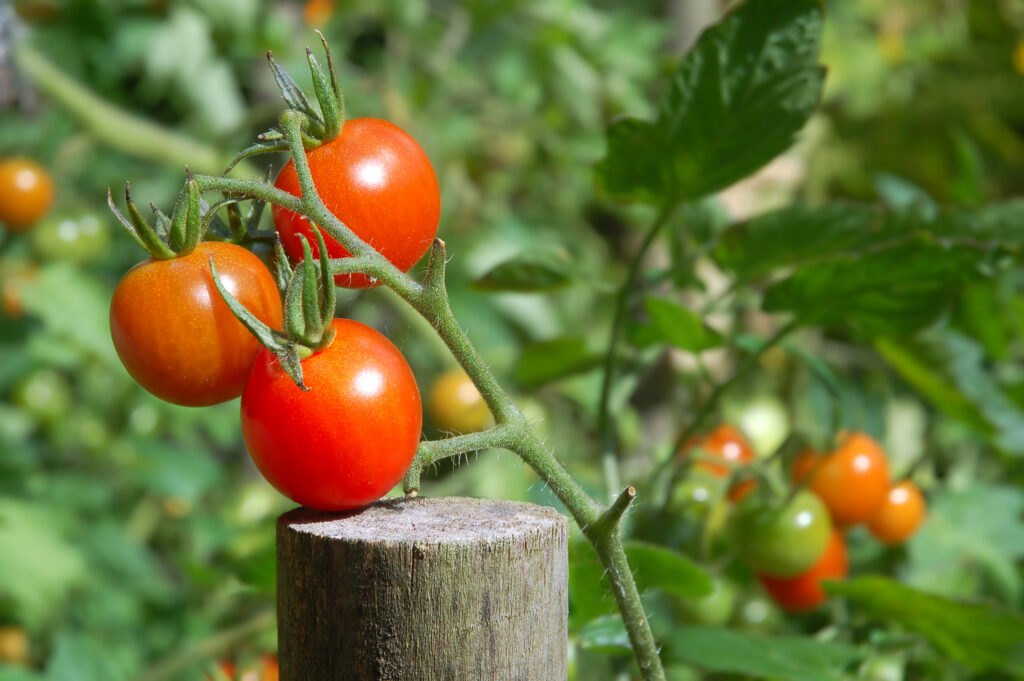 Irish food import data showed the origin of two of Ireland’s main imported foods: potatoes and tomatoes. Ireland imports most of its potatoes from Britain while tomatoes produced in glasshouse environments are imported from both Britain and Spain. 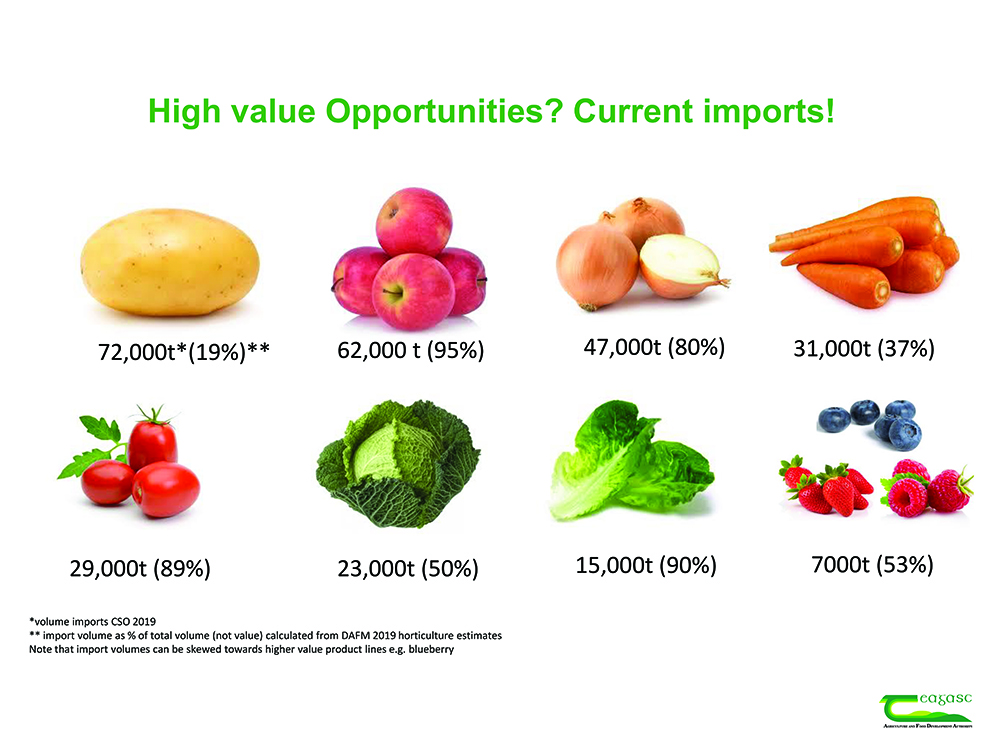 Our research identified the need to produce up to date Carbon and Water footprint data for Irish food production. This will enable a comparison of the sustainability of local versus imported food. Producing this data may unlock both local and export markets for Irish growers by allowing them to present products in which they have a ‘sustainability advantage’ as ‘more sustainable’. However, data availability improvements are not only required in Ireland. Data in countries from which Ireland imports significant quantities of food were similarly inaccessible. Further, there are inconsistencies across published research in quantification efforts and in data reporting which makes comparison between countries and food systems more challenging. This presents an opportunity to develop a standardised dataset that supports Irish food production and efficient use of natural resources. ✽