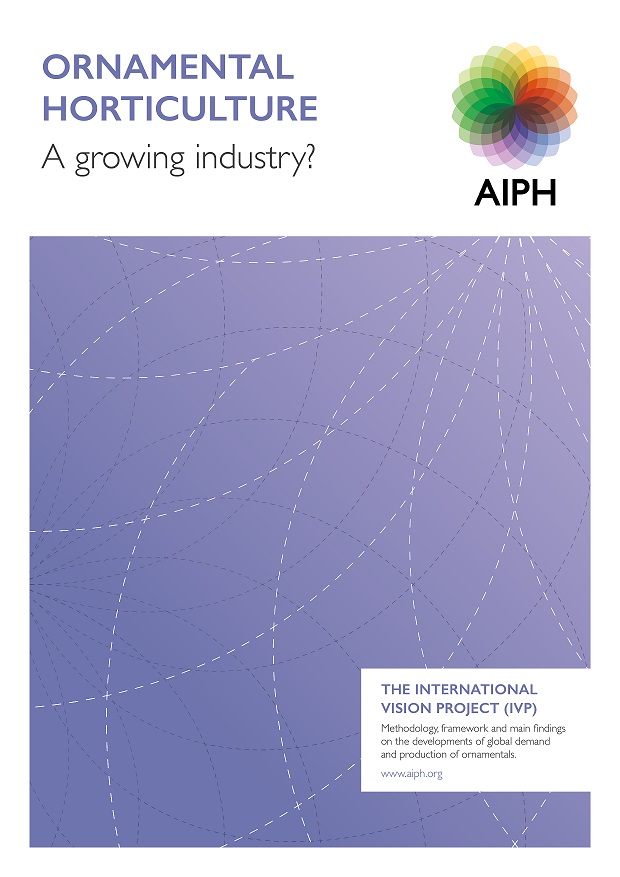 The International Association of Horticultural Producers (AIPH) has published a brand-new report which investigates the future of the global ornamental horticulture industry.

The International Vision Project (IVP) report, titled ‘Ornamental Horticulture, A Growing Industry?’, is the very first of its kind and aims to identify the main future drivers and inhibitors to influence ornamental horticultural production up to 2030.

The report is published by an AIPH Steering Committee, made up of a team of international horticultural experts. AIPH Secretary-General, Tim Briercliffe, says: “With accurate and reliable intelligence, the industry can prepare and plan more effectively for changes that are likely to be realised in the future.”

For the very first time, a global picture is provided to the industry. The report researches the economics of the ornamentals industry, socio-economics in cities and identifies three significant global demographic demand groups –‘ the new big spenders’. By studying specific geographic locations and market segments, the report uncovers that real per capita spending on ornamentals is far greater than previous reports have presented using national average figures. The report is also able to provide specific analysis on important variable factors such as consumer price elasticity, major life events (wedding, funerals etc.) and public spending on parks and urban green spaces which is particularly relevant in an increasingly urbanising world.

The report’s findings should help the industry develop adequate policy arrangements to help optimise future trade flows. Industry players can use the results to support their businesses and market intelligence to explore future markets and consumer segments.

“It is clear that change in demand and production is inevitable. Over the next few decades, a number of macro-factors will cause consumers to live different lives and make different purchasing decisions from the generations before them and this is going to impact the demand for ornamentals” says the report’s author and project manager Joep Hendricks.

This report is the first of a number of reports that will be published by AIPH as part the International Vision Project. Two further reports titled: ‘Vision on Production Developments’ and ‘Emerging Domestic Producers in China’ will be available later this year.

This AIPH project will continue to grow and develop and in so doing welcomes contributors. If you would like to join the team please contact sg@aiph.org. 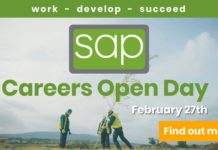 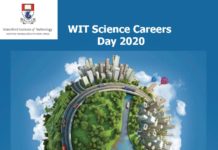 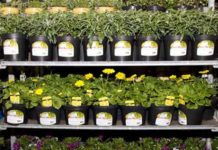