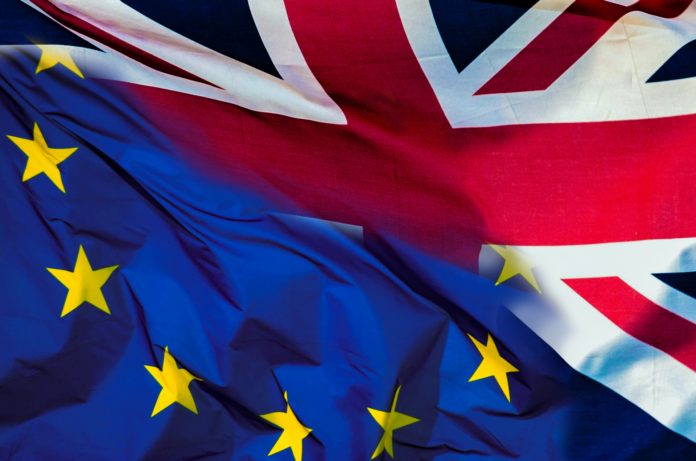 The breakthrough in the talks to restore Northern Ireland’s government at Stormont late on Thursday night has potentially significant implications for the post-Brexit trade negotiations between the UK and the EU. One of the challenges for Mr. Johnson will be how to protect the interests of the Northern Ireland business community, which wants to remain closely aligned with the EU’s single market, at the same time as diverging from what he sees as the regulatory constraints imposed by Brussels. Securing a trade agreement with the EU that removes any need for costly border checks or form filling by Northern Irish businesses selling goods into the rest of the UK market will be a key calculation for Mr. Johnson and his chief Brexit negotiator David Frost in the upcoming talks.

Barnier sticks to firm line on Brexit talks
Michel Barnier warned on Thursday that Brussels will not budge in its demand that Britain stays in line with the EU’s restrictions on state aid and its regulatory standards in exchange for a far-reaching trade deal. The EU’s chief Brexit negotiator said commission president Ursula von der Leyen insisted on this level playing field during a meeting with Boris Johnson on Wednesday in London, and that it was vital to protect the EU market from unfair competition. Please use the sharing tools found via the share button at the top or side of the articles. Following the meeting between Mr. Johnson and Ms von der Leyen, a spokesperson from Downing Street insisted that Britain wanted a broad free trade agreement with the EU that would cover goods and services, and co-operation in other areas, but that it will not accept having to stay in line with EU regulations.

UK to keep the ban on the chlorinated chicken after Brexit
The UK will continue to ban the import of both hormone-produced beef and chlorine-washed chicken from the US after Brexit, the environment secretary has said. Theresa Villiers said Britain would hold the line in US trade negotiations even if the president, Donald Trump, calls on the UK to adopt its own regulatory standards. The chlorinated chicken could become a sticking point in transatlantic trade discussions if the Trump administration seeks to prise open Britain to its meat exports as part of any trade agreement. US officials argue the chicken is safe, but strict EU production rules ban the meat from being imported into the bloc. Ms. Villiers said the UK would not be importing chlorinated chicken or hormone-treated beef as both are illegal under EU law, which the UK will be importing to their domestic system. She added the legal barriers to their import would stay in place. Ms. Villiers also insisted the UK government would, in any trade negotiations, defend its national interests and values, including the high standards of animal welfare.

Brussels uneasy over EU citizens’ rights after Brexit
Brussels has warned the UK it will be vigilant in policing Britain’s accommodation of EU citizens’ rights, saying Britain must honour the obligations of the Brexit deal that will end the country’s membership of the bloc at the end of this month. MEPs and the European Commission have raised concerns about the rollout of Britain’s settled status scheme for EU nationals, following reports of difficulties with applications and a warning from a UK minister last year that those who do not apply in time could be deported. EU citizens and their families already living in the UK have until June 2021 to apply for settled status which gives them permanent residence even after the transition period until December this year.

31st January 2020: Current legal date for the UK to leave the EU

December 2020: End of transition period [contingent on a Withdrawal Agreement being in place] 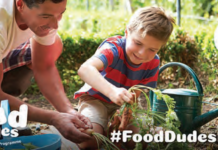 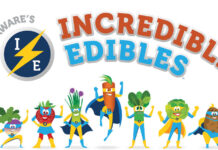 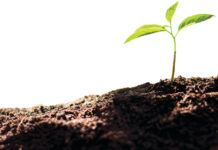