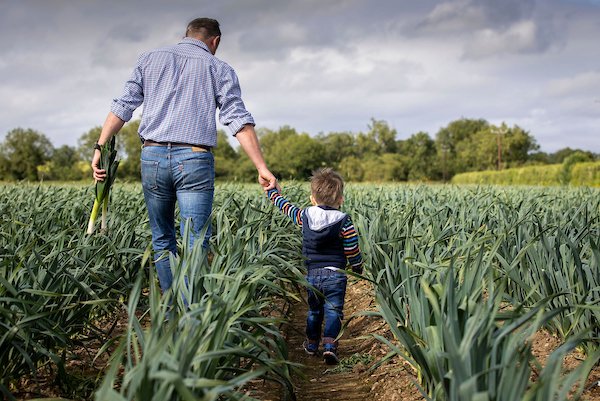 A research study by The Bord Bia Thinking House in conjunction with Behaviour and Attitudes in April and May this year reported that Irish people have increased their daily intake of fruit and vegetables. Compared to a similar study carried out in 2017, daily consumption of fresh vegetables increased by 7% to 58%, with fresh fruit consumption up 6% to 51%. This growth is being driven by the 18 – 34 age group, for whom the health benefits of fresh produce is increasingly important.

However, the study also revealed that people are consuming on average 3.9 portions of fruit and vegetables a day, less than the Healthy Eating Guidelines of up to 7 servings. Additionally, while 87% of consumers are eating fresh fruit and vegetables 3-4 times each week, just over five in ten people eat fresh produce daily.

To promote the benefits of eating locally grown, in-season fresh produce, Bord Bia launched a ‘Best in Season’ Campaign that highlights the taste, texture and vibrancy of colour of seasonal fresh fruit and vegetables. To further encourage cooking with fresh produce, consumers can find recipe inspiration and a new interactive ‘Best in Season’ calendar on Bord Bia.ie outlining what produce is in season each month.

This was to coincide with our new Best In Season interactive calendar on BordBia.ie, informing visitors about what Irish fresh produce is in season each month. Our aim is to increase awareness of the benefits of eating seasonal fruit and vegetables among consumers, along with motivating them to cook with fresh produce.

We teamed up with six influencers with a combined audience of over 310,000 people to provide recipe inspiration on Instagram, driving significant traffic to our website. A supporting communications campaign garnered extensive media coverage and a takeover of the IrishTimes.com Food section resulted in over half a million impressions.’

The New Challenges of the ‘Malling Centenary’ Strawberry Variety 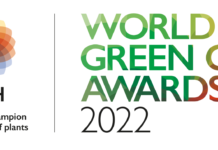 Does your city have a winning vision to connect with nature?

Minister Heydon reminds all to be Farm Safe

The New Challenges of the ‘Malling Centenary’ Strawberry Variety

All the latest news from Teagasc