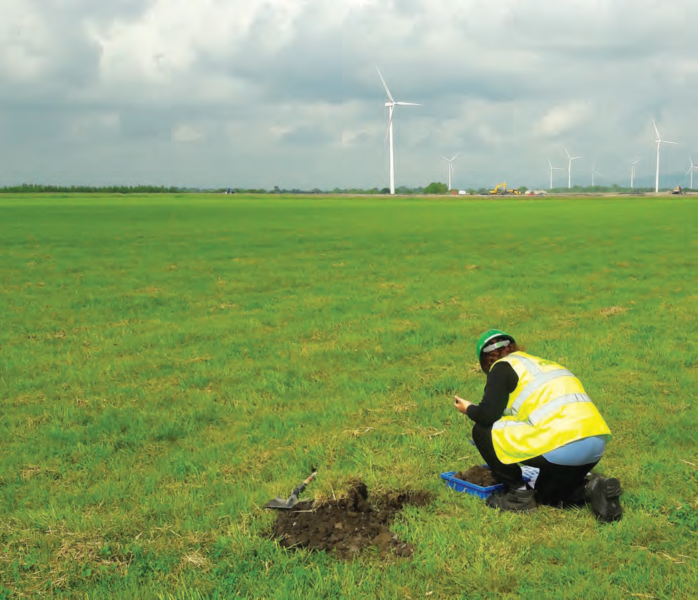 Dr Brian Murphy discusses how gardeners, landscapers and growers all have a part to play in locking up carbon

Irish soil might be the unsung hero in the battle to mitigate the country’s carbon emissions. Healthy soil ecosystems sequester and store vast amounts of carbon. As Ireland and other nations struggle to meet reduction targets for greenhouse gas (GHG) emissions, the topic of soil carbon sequestration is raised more and more. However, there are many unknowns around the potential of soils as a quantifiable mitigation tool in the battle to decarbonise. Which is why there is no clear policy or plan from the Irish government or Europe on how to account for soil carbon as an offset of our national emission figures.

WHY IS SOIL CARBON SEQUESTRATION RELEVANT?

Since Covid-19 restrictions have started to relax the national news (at time of writing) is now dominated by government formation talks. Climate and specifically greenhouse gas emission reductions are a key negotiation point. By now, most people are aware of the emission reduction goal of 7%; Ireland’s emissions reduction commitments are not new. This goal comes from Ireland’s commitment to the Paris agreement ratified in 2016. Every country in the world signed the Paris agreement which sets out a framework to hold average global temperature increases of less than 2°C above pre-industrial temperature. Ireland has a target of a 20% reduction in emissions by the end of 2020, compared to 2005 levels. We appear to have failed badly to meet this target and in fact, our emissions have been increasing from 2016 through to 2018 (EPA).

“Soil carbon sequestration is the removal of carbon from the atmosphere into the soil in a form that will not be lost easily.“

To meet targets set out in the Paris agreement, Ireland will need to reduce its emissions 30% by 2030 and the goal for 2050 is net-zero emissions. To achieve these demanding targets, reducing emissions alone will not be enough. Supporting and implementing ways to capture, sequester and store carbon are crucial. Soil is naturally a huge sink for carbon. Globally, soils hold two to three times more carbon than the atmosphere and twice as much carbon as the world’s vegetation; this includes the rainforests. Yet Ireland’s Climate Action Plan (2019) is very disappointing from a soils point of view with very little mention of exploring or utilising soil carbon sequestration to mitigate climate change.

Recently, the plans to reform the Common Agricultural Policy (CAP) look set to include paying farmers to sequester carbon in soils. There is no doubt that agriculture is a huge contributor to Irish GHG emissions, contributing 33.9% of GHGs in 2018 (EPA), but farmers, as custodians of the land, can be the solution to mitigating the problem. The ability of soils to sequester and store carbon also offers all gardeners, landscapers and growers an opportunity to do their part in locking up carbon.

All soils contain carbon. Carbon in soils exists in organic or inorganic forms. It makes up approximately 58% of organic matter in the soil. This organic matter comes from living things or things that once lived. Inorganic carbon exists in carbonate minerals such as calcium carbonate (limestone) and magnesium carbonate (dolomite). Soil carbon sequestration is the removal of carbon from the atmosphere (where it contributes to climate change as carbon dioxide or methane) into the soil in a form that will not be lost easily. For a long time, soil scientists believed that only the organic pool of carbon in soil was dynamic, but now studies have shown that the inorganic pools also fluctuate. Recent studies have shown that even brownfield sites where the soil is littered with construction materials can sequester carbon as carbonates. This process is known as passive carbon sequestration. In this case, atmospheric carbon interacts with calcium silicate minerals (found in concrete) and carbon locked up in the soil as calcium carbonate (CaCO3). This chemical reaction, which locks up carbon, is also an additional benefit of applying rock dust such as basalt to soils, a popular practice in organic and regenerative approaches.

Plants are made up of 45% carbon (dry weight). Traditional thinking on the carbon cycle is that plants die and decay into the soil and that is how carbon is sequestered. However, as plants live, they sequester huge amounts of carbon. Through photosynthesis, plants use the sun’s energy to remove CO2 from the atmosphere and convert it into simple sugars. This liquid carbon is exuded through the plant’s roots into the soil where it feeds and stimulates soil microbiology. This carbon is the basis of soil organic matter (SOM). Anyone that works with soil knows the importance of SOM, it provides nutrients, structure, drainage, plant available water, drought resilience and healthy soil microbiome. Eventually, the bacteria and the fungi in the soil produce humus, which is the holy grail of stable soil carbon.

So, if carbon is sequestered into the soil naturally, why do we even need to give it a second thought? The reality is that conventional agricultural and soil management practices have disrupted natural soil carbon sequestration. Overtilling, pesticides, herbicides, chemical fertilisers and monoculture planting are the main cause of breaking the natural carbon sequestration cycle. Soil organic matter is decreasing in soils across the UK and Wales; this means loss of carbon. A 2017 report estimated that European countries are losing up to €1.25 billion annually in agricultural productivity due to soil erosion and loss. Soil conservation is not only crucial for sequestering carbon but also our own survival as we depend on soil to produce food. In his book Dirt: The Erosion of Civilisations, Dr David Montgomery found that the loss of many ancient civilisations was closely linked to the degradation and loss of their soils. The impact of soil loss on civilisations is not just an ancient problem it is still happening today. The soil must be protected.

Methods for increasing soil carbon sequestration are inspired by nature and tend to follow the principles of regenerative agriculture. These principals not only help conserve and sequester carbon but they result in healthier, more productive and resilient soils which will require fewer inputs and even be more resistant to drought. Some of the practical measures that can be taken include:

The Jena Experiment, is a long-running experiment in Jena, Germany, looking at the relationship between biodiversity and ecosystem function. It confirmed that plant species diversity increased soil carbon storage in permanent grassland settings. Up to 3.8t/C/ha (14t of CO2 equivalents) was locked up using multi-species grasses alone, instead of monocultures like ryegrass.

The Humus Projekt in Austria has the involvement of over 100 farmers (1,300 ha). The goal is to increase soil organic matter, therefore increasing the soil carbon sink. This project employed min-till, cover cropping, species diversity, compost use and reduced chemical use. In a five-year period, farmers increased soil carbon corresponding to 60-100t of CO2/ha. Farmers were able to sell carbon credits on a voluntary market to Austrian-based companies such as ALDI, for €45 per credit.

UNKNOWNS AND NEXT STEPS

The reason soil carbon sequestration is not yet a mainstream technique for decarbonisation is likely to be down to its uncertainties. It is not widely understood and it is not straight forward, therefore it has not been thoroughly verified, especially in an Irish context. The main mitigation strategy proposed in Ireland’s Climate Action Plan to remove carbon from the atmosphere is afforestation. Per hectare forestry sequesters 7t CO2 /year. Being able to attribute a tonnage for carbon sequestered per hectare makes accounting for this carbon offset easily for the Environmental Protection Agency, who calculate Ireland’s emission figures. Unfortunately, soil carbon sequestration in Irish soil does not have a defined carbon offset value. Research from Northern Ireland’s Agri-Food and Biosciences Institute (AFBI) has estimated, based on their 50-year trial site, that grasslands could be sequestering 1.1 to 2.2t of CO2/Ha/year, under certain management practices. Given the Republic of Ireland has 3.7 million hectares of grassland, even this conservative estimate is a 9 million tonne offset of carbon emissions. It would be enough to offset carbon emissions from farming by up to 44%.

“There is huge potential for Ireland to offset carbon emissions using soil sequestration.“

It is clear there is huge potential for Ireland to offset emissions using soil sequestration. The problem is there are many variables and unknowns when it comes to soil carbon sequestration. Soil type varies widely across Ireland; land use and management also vary. Even the sampling and analysis methods for assessing soil carbon sequestration are not standardised. Currently, in Europe, there is no legislation or guidance on claiming carbon credits for carbon sequestered in soil. Should we measure organic matter, total organic carbon, inorganic carbon or total carbon? Can modelling be used? There are also question marks over who will pay the landowner for such a scheme. Who will buy/own the credits? Who will certify the credits? Companies such as the Gold Standard certify carbon credits from projects which sequester or offset GHG emissions. They recently published a framework (2019) for soil organic carbon sequestration, but it’s early days.

In any case, the road map for a scheme to claim carbon credits for soil sequestration will require at least:

It is not straightforward but with a predicted future value of €100 per credit, carbon credits could be the next big currency. ✽ 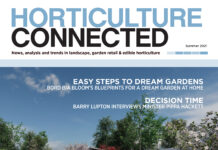 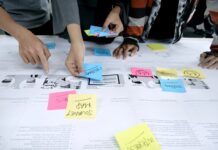 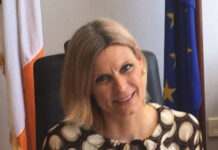 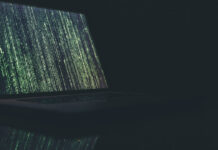