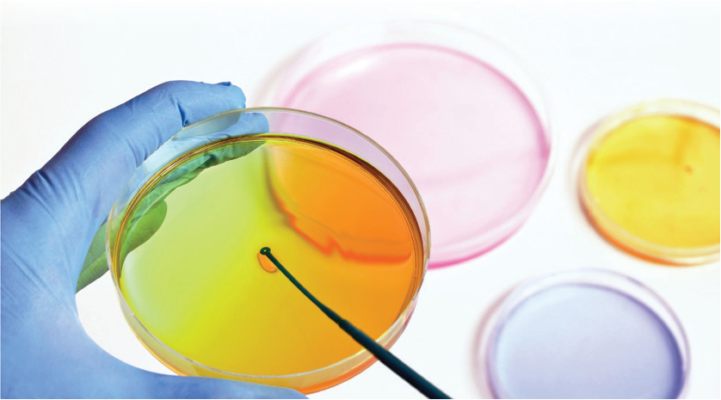 Plant Growth Promoting Bacteria (PGPB) are free-living microbes that form specific symbiotic relationships with plants or can colonise tissues of plants. These types of bacteria are of particular interest to those in the horticultural and amenity and leisure sectors as they offer a viable and environmentally friendly alternative to pesticides.

This is of increasing relevance in the context of tightening EU policies and regulations which emphasise the need to reduce the use of chemicals in the environment. For example, Ireland revoked the license of 187 products between 1 January 2017 and 1 January 2018 and the EU, under Regulation (EC) No. 1107/2009, compiled a list of substances, presently 77 in number, identified as candidates for substitution. Other legislative measures include Integrated Pest Management (IPM) and the Framework Directive on the Sustainable Use of Pesticides. These legislative measures give a specific status to non-chemicals and natural remedies and require them to be given priority wherever possible.

Understandably the interest in developing PGPB products for agricultural, horticultural and amenity uses has seen the establishment of a large number of research groups working on PGPB. It has been demonstrated that microbes have several advantages over artificial chemicals, in that they:
● are environmentally friendly renewable sources of nutrients and phytohormones;
● restore soil fertility ultimately improving plant health;
● are safe for use by horticultural workers and amenity users; and
● in addition to fighting disease, they can also alleviate abiotic stresses.

However, the main resistance to the use of these microbes is the historic reliance on chemicals in monoculture patterned farming and the expectation of immediate effects which are often shown when using chemicals.

Some strains of PGPB that have been used in an agricultural context and the specific benefits observed include:

PSEUDOMONAS SPP.
These provide more effective growth of the shoot, seeds and produces higher yields. They also provide effective metal sequestering and protect the plant against the toxic nature of cadmium.

AZOTOBACTER SPP.
These bacteria utilise atmospheric nitrogen for their cell protein synthesis. This cell protein is then mineralised in the soil after the death of Azotobacter cells, thereby contributing towards the nitrogen available to the crop.

Trials carried out using PGPB isolated from different soils in Ireland, containing Bacillus and Pseudomonas, treated onto vegetables, resulted in faster germination, bigger tap root formation and greener plants (more chlorophyll). Vegetable crops and grass were noticeably quicker at germination and vegetable crops were two to three days ahead in growth at four weeks compared to their untreated equivalent. This would be a key benefit in the context of grass production as it would result in less weed establishment at early growth stages. Tomatoes showed a 12% increase in soluble solids when PGPB were added to the crop. Below ground colonisation by Pseudomonas fluorescens also resulted in above ground heightened resistance to Fusarium. Bacillus subtilis was shown to be effective against the fungal disease chocolate spot. The application of PGPB in field trials also resulted in the attraction of beneficial fungi such as mycorrhiza which further benefits soil-plant interactions.

The use of microbes as bio-stimulants, growth promoters, biocides, soil enhancers, enrichers and boosters is increasing due to their enhanced growth benefits and abilities to fight disease. Their importance within the horticulture and amenity industries will also strongly increase due to political and public pressure.

For the future, researchers have sufficient information on many PGPB and substantial libraries of bacterial and fungal strains, allowing for the substitution of different PGPB depending on plant and soil types. The biological properties of PGPB are currently being utilised to fight disease and to improve the quality of marginal and overused land. Biochar, compost and horn-meal are used as a sorbent for PGPB and are being sold in garden centres across Europe for use as a combined fertiliser. ✽ 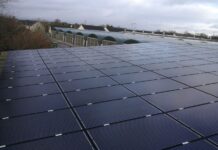 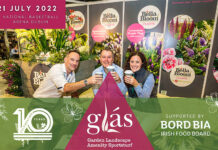 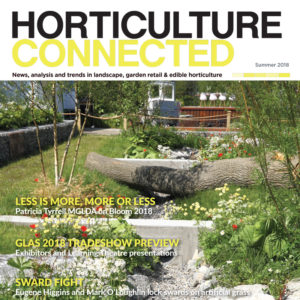