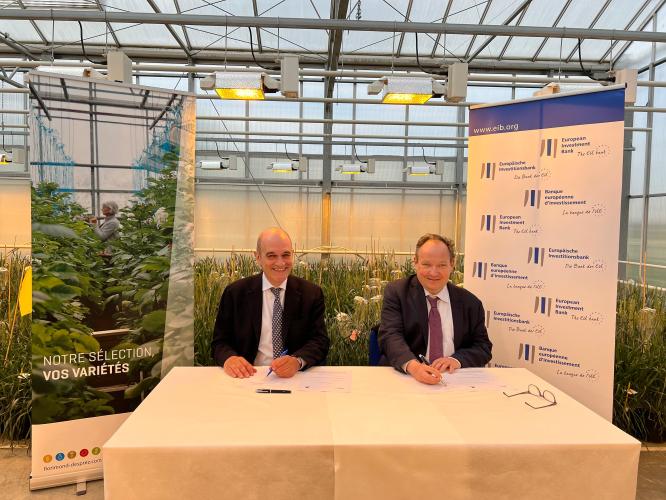 The European Investment Bank (EIB) and family-owned group Florimond Desprez have announced, with the European Commission’s support, the signing of a €40 million finance agreement.

This loan will be used to fund research, development and innovation activities focusing on breeding new crop varieties capable of coping with changes in agro-climatic conditions. In addition to withstanding more frequent and extreme bouts of abiotic and biotic stress, these new plant varieties will have to support the agro-ecological transition and mitigate the shortage of natural resources.

In line with the objectives of the EIB and the European Union in terms of innovating, promoting sustainable agriculture, protecting the environment and supporting European cohesion areas, this project will help increase the resistance of agricultural systems to climate change. It will reduce the environmental footprint of farming activities and, at the same time, safeguard agricultural yields as well as the margins and viability of businesses in the sector. Florimond Desprez focuses on species of crops which are intended for human consumption and represent major, complex agro-industrial sectors, including soft wheat, sugar beet and potatoes. The group also works with durum wheat, industrial chicory and protein peas, which make a significant contribution to society.

This is the first long-term partnership between the EIB and Florimond Desprez set up under the European Fund for Strategic Investments (EFSI), the central pillar of the Investment Plan for Europe. 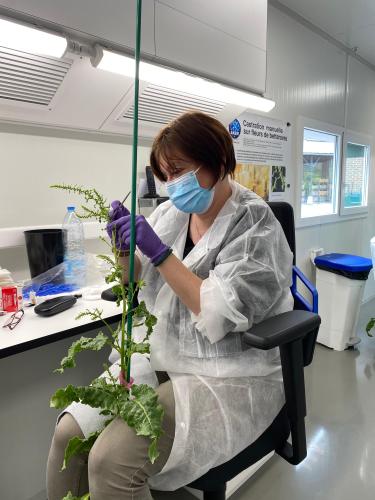 Florimond Desprez conducts research into the breeding of varieties of plants and seed production. Its head office is in Cappelle-en-Pévèle in northern France and its main research and development centres are located in various European rural areas. This investment will mainly benefit the group’s research facilities in France and Belgium, along with six other European countries. In addition to its positive environmental impact, this project will create 30 new full-time posts for highly qualified employees in research and development.

François Desprez, Chairman of Florimond Desprez, said: “Since its creation in 1830, Florimond Desprez has worked hard to develop varieties of plants that meet the needs of farmers and agricultural sectors. In light of the need for an agro-ecological transition, the challenges of climate change and the crucial importance of Europe’s food sovereignty, we must step up our research efforts. We are honoured to receive the EIB’s support, which gives us the resources we need to help transform farming in Europe so that it can bring ever greater social and environmental benefits. I would like to acknowledge Crédit Agricole Nord de France, which is also joining us in this new stage of our group’s journey.”

EIB Vice-President Ambroise Fayolle said: “The EIB is pleased to be able to support a highly innovative, family-owned European company in the agricultural seed sector, whose activity is of strategic importance in helping farming of tomorrow adjust to the effects of climate change and safeguard our food security and sovereignty. The new varieties of field crops developed by Florimond Desprez for the various links in the agricultural chain help the European Union maintain its expertise and competitiveness in a field that is vital for the future and the success of its transition to a sustainable agro-ecological model.”

European Commissioner for the Economy Paolo Gentiloni said: “This financing agreement between the EIB and Florimond Desprez, backed by the Investment Plan for Europe, will give an important boost to research and development in seed varieties that are more resource-efficient and at the same time more resilient to climate change. Investments like this will allow an even more careful and efficient use of our natural resources in line with the European Green Deal, while supporting jobs and businesses in Europe’s agricultural sector.” 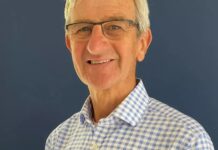 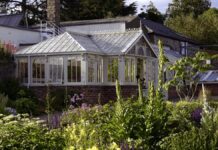 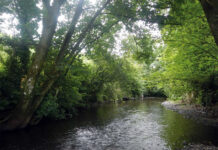