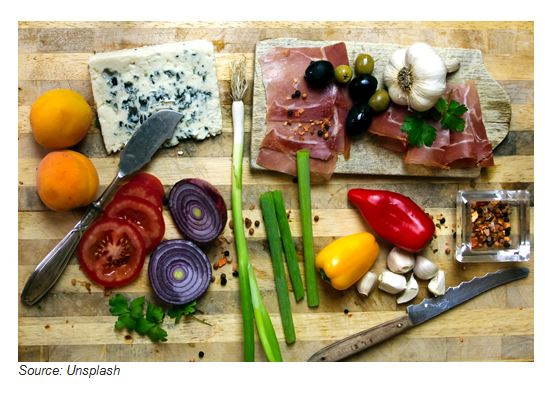 France passed food and packaging waste laws in 2016: banning single-use plastic bags and requiring supermarkets to donate unsold food to charity. They have also passed a law banning plastic cups and cutlery, which will come into effect in 2020. The leading disposables that create plastic waste (that have not yet been hit) are plastic straws and cotton buds.

To tackle this, multiples in France have been looking to halve their food waste by 2025 and campaigns are in place to half food waste Europe-wide by 2030.

The impact of the food waste laws passed early in 2016 has been very positive, with nearly 10 million meals distributed to those in need and several thousand new associations created to distribute unsold produce so that donated food would not go to waste. An estimated 7 million tons of food that were being thrown away each year by French supermarkets are now being donated, upcycled or turned into Biofuel for delivery trucks.

The next step is on a consumer level. In France, the average food waste per consumer of food that is bought and not consumed is 20kg per year. For a family of four, the annual saving would be around €400 if this were minimized.

Copying what is already been done in organic retail chains, French multiples such as Auchan are selling more loose items such as nuts, seeds, coffee, and spices – allowing customers to reduce their packaging at purchase but also to only purchase precisely what they need – minimizing food as well as packaging waste.

With predicted population growth to 9 billion by 2050, the environmental impact of food production, food waste reduction will become a priority to prevent rising food prices and production strains.

Irish exporters should take food waste and packaging initiatives into account when targeting the French market.