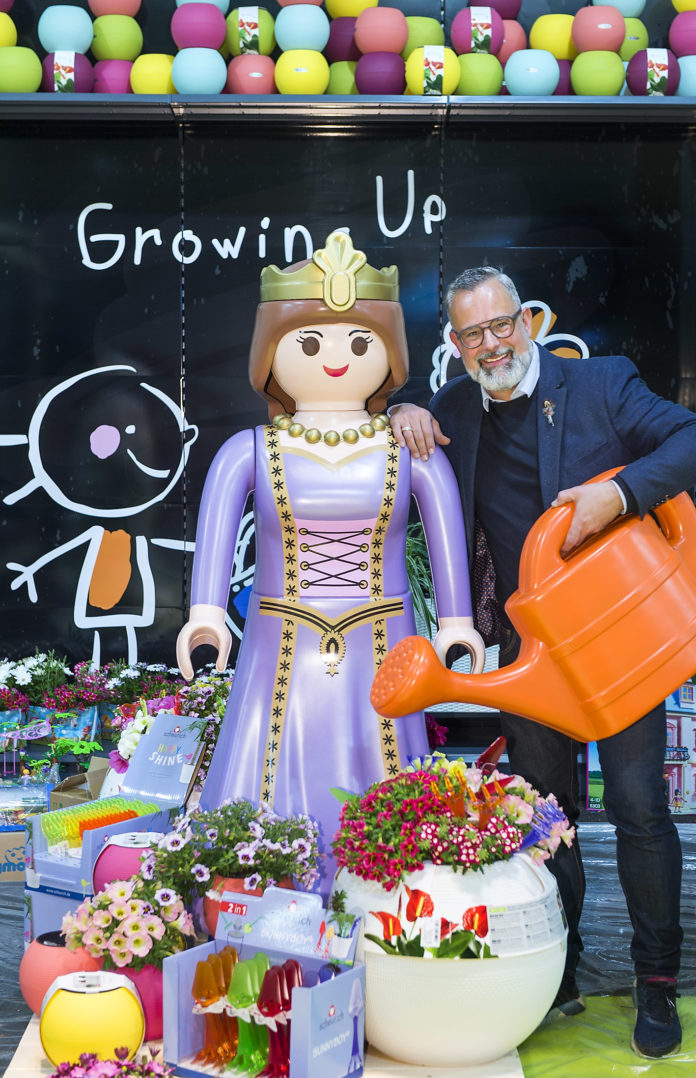 IPM ESSEN will be the top address in order to present new products and
refinements to the international green sector. Around 1,600 exhibitors from
almost 50 nations will show their innovations from January 23 to 26. Moreover, the
world’s leading fair for horticulture will be a platform for introducing trends.

Here is an overview of the highlights at the fair:
Quite a lot is happening in the field of fruit and vegetables for the garden at home.
Ever more consumers are deciding in favour of harvesting their own fruits. Not a
lot of space at all is needed for this purpose. With the professional potato tower
called “Paul Potato” from Gusta Garden (Hall 7, Booth 7C11), the popular
potatoes can be cultivated upwards. A balcony is sufficient for this. Other vertical
planting systems, in part with integrated irrigation, will be available as a tower from
i3-garden (foyer of the Grugahalle, Booth C25), as a drum from Manticore IT
(foyer of the Grugahalle, Booth C17) and for existing walls from Tyne Moulds &
Machinery (Hall 10, Booth 10D17).

Innovative Vegetable and Fruit Varieties
What is being cultivated? Indeed, it does not always have to be the classics. What
about new sweet potato varieties? At IPM ESSEN 2018, Volmary (Hall 2, Booth
2A35) will show both white and orange tubers with outstanding tastes and high
yields. Herbs and chilis ensure the right spice. Blu-Blumen (Hall 1, Booths1E21 and
1E35) will invite visitors into the nibbling laboratory and, amongst other products,
will present gyros herbs, vanilla basil and the up to 40,000-scoville hot biochili
called “Black Pearl”. Its fruits are round and initially purple, then become black and
finally turn red when they are mature. Furthermore, Blu will show the vegetable
innovation called Flower Sprout. The cross between Brussels sprout and kale not
only looks good but is also very mild with its pleasantly nutty-sweet taste.

“Lucky Berry” is the name of the new four-month blueberry from Diderk Heinje
(Hall 11, Booth 11A21). From July to October, it bears sweet fruits which ripen
constantly. In this respect, the plant is suitable for the balcony, too, and is thus
perfect for the kitchen at home. Not only directly picked as fresh but also when
processed further, it tastes particularly delicious in pastries, pancakes and yoghurt
or as homemade jam. The highlight: Outside the harvesting season, the blueberry
shows handsomely white blossoms.
From blue fruits to red fruits: ENROSADIRA from Häberli Fruchtpflanzen (Hall 12,
Booth 12C11) is the big star amongst the raspberry varieties with the early
beginning of maturity in the summer and an autumn harvest. It stands out due to its
stable shoots with just a few, short thorns and light-red, very large and palatable
berries.

The Green is so Green and the Blossoms are so Colourful
And what’s new as far as the ornamental plants are concerned? The trade visitors
to the booth of Behrens Pflanzen (Hall 11, Booth 11A18) will be able to discover
what the devil dreams about. With its fiery-red buds, the photinia called “Devil’s
Dream” creates variety in the garden and provides a colourful spectacle worth
seeing. No matter whether as a hedge, as a solitaire or in a tub: Red is the new
green.

It will also become colourful on the booth of Pellens Hortensien (Hall 2, Booth
2E25). Various hydrangea colour mix pots which combine a maximum colour
effect with a small scope of work have been gathered under the new umbrella
brand called “Colour Club”. They are available as combinations with three, four
and even eight colours.

Double-blossoming oriental lilies with particularly positive properties will be
presented by Van den Bos Flowerbulbs (Hall 1, Booth 1E37.1). The “Roselily” is
pollen-free and has a light, pleasant fragrance. Furthermore, the blossoming period
of a Roselily is around four days longer than that of most oriental lilies.
These exceptional plants constitute a breakthrough in breeding: robust, sun-loving
impatiens which prosper not only in the full sun but also in the half-shade and show
colour continuously, from the spring through the summer right up to the first frost.
Thus, they live up to their popular name of “Busy Lizzie”. Unsusceptible to “false
mildew”, they are an excellent alternative to seed-multiplied impatiens.

Anybody who has looked for an, as yet, still relatively unknown spring bloomer
with great potential will like the androsace. The spring shrub called “May starlet” or
“man’s shield” in German is being included in the range with the “Subaru” variety.
With its noble and filigree blossoms which stand in white star-shaped umbels on
oblong stalks, they are an attractive companion for spring anemones, myosotises or
buttercups. The fantastic feature of this hardy shrub is that, with its blossoms, it
gives pleasure from the end of February right into June.

Small Helpers with Great Effects
Aphids and their concomitants are widespread in the summer. No matter whether
professional or hobby horticulture – lice do not discriminate. In order to prevent
them, Sautter & Stepper (Hall 2, Booth 2C39) will this year offer a spotted
beneficial organism, the native Adalia bipunctata or also two-spot ladybird. This is
suspended in the affected plants using small fabric bags containing the larvae and
shredded paper which protects the animals during the transport. In addition, the
adult ladybirds are released directly on the plant. The hunt can begin.
However, anybody who has absolutely no idea about what is not right with their
plants will be able to obtain assistance with the free plant doctor app from
Neudorff (Hall 7, Booth 7C43). The diseased plant is photographed with the
smartphone. If the picture of the damage is unambiguous enough, the app can
recognise what is wrong with the plant and makes a recommendation about what
should be done. If a product which will make the plant fit once again is found, a
directory helps you to find the next specialised dealer in your proximity – including
a route planner. Should the automatic recognition not be successful, then Plan B
will help: The user takes a picture of his/her diseased plant with the mobile phone
camera and sends it directly to Neudorff’s advisers. After a short time, he/she
receives the analysis of the picture of the damage with suggestions for combatting
it. The app is available for iOS and Android devices in the corresponding shops.

Eccentric and Curious Items
Kraso (foyer of the Grugahalle, Booth B15) will introduce a climate-neutral beer
cooler at IPM ESSEN. The “Hop Cave” fits in a hole in the ground with a diameter
of 20 centimetres and a depth of 95 centimetres. As soon as it has been buried in
the garden, you only have to fill up the stable bottle holder with beer and put it in
the ground. The beer is already cooled pleasantly in a natural way without any
electricity whatsoever – even in the summer.

ELWA (foyer of the Grugahalle, Booth C27) will display flowers which light up in the dark. The magical cut flowers and pot plants called “flAVATAR” are surface-treated with one-hundred-percent botanical ingredients and are “charged” with sunlight or even with the aid of a mobile phone light. The fluorescent blossoms then shine for up to 30 minutes in a bright green, blue, red or white light (depending on the charging level) and subsequently for another four to five hours in a somewhat softer light. Some of the flAVATARs can be preserved as dried flowers and can thus light up the night for years.

Further product highlights and innovations at the fair can be retrieved from https://www.ipm-essen.de/presse/produkte-messeneuheiten. 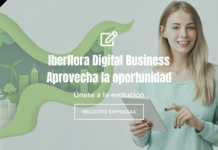 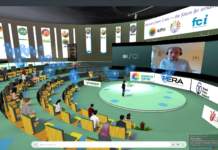 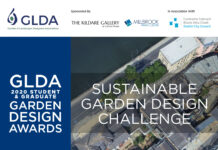