Hils Murphy, the South African born soil guru based in London, carried out a soil analysis for Nangle & Niesen recommending a two-year program of work and treatments.

“We began by clearing the land,” says Ronan Nangle. “At the end of the first year, we removed tree stumps and treated the fields with locally-sourced cow manure, followed by locally-quarried lime.

“We sourced fine basalt from Scotland that was high in the minerals and trace elements in which we were deficient and spread it on the prepared ground. We then seeded with a special mix which contained eight grass seeds, four clover seeds, chicory and plantain. The resulting green crop grew fantastically well through the summer and autumn of 2019, visibly improving the structure of the soil.

“We mulched and spread another layer of cow manure then ploughed, power harrowed, subsoiled and planted.

“The soil was the best we have planted into, in many years, with a very rich humic content. The trees have coped well with the stress of the long drought during April and May and the growth, despite the cold weather in June and July, has been well above expectations.” 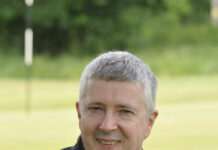 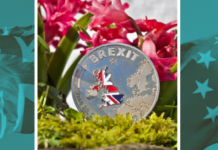 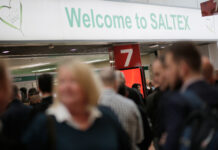