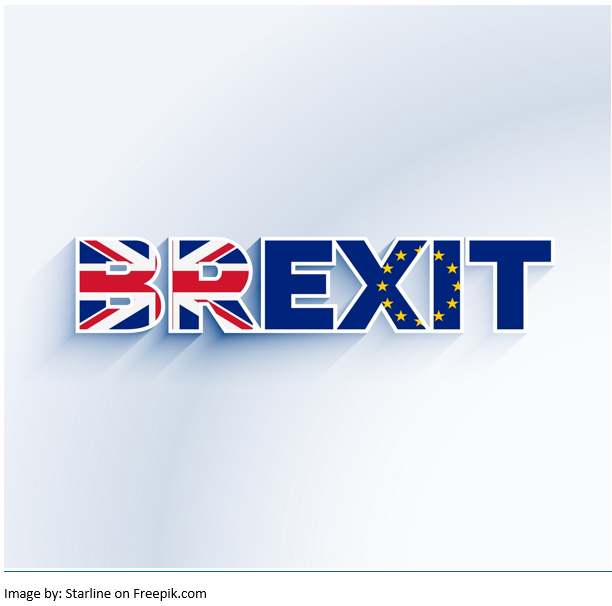 Last week saw both David Frost and Michel Barnier trading further blows over the ongoing EU & UK trade talks, following last week’s disappointing round of talks. In a very direct letter to Michel Barnier, David Frost accused Brussels of making wildly excessive demands in exchange for the trade deal-based relationship that the UK wants. The argument being made has been repeated throughout the rounds of talks, however, it seems to be reinforcing the distance and differences between both negotiating teams. The same day as Frost’s letter was released, Boris Johnson set out the full legal details of the proposed trade agreement the UK wishes to agree on with the EU.

This week saw Michel Barnier issuing a response letter telling opposition MPs at Westminster that Brussels still remains open to extending the transition period by up to two years, as talks on a future trade deal continue to stall. His letter came as David Frost admitted that both sides still remained far apart on many key issues. Mr. Frost, giving evidence to MPs on the parliamentary committee on the future relationship with the EU on Wednesday, admitted that agreement on a post-Brexit fishing regime — viewed as crucial to unlocking a trade deal — was unlikely to be secured by the target date of June 30th.

The new tariff regime will be applied to all imports from January 1st, 2021 unless there is a trade deal in place that lowers the rate further. Negotiations with the EU continue and it should be noted that this release of the UK tariff is not intended to favour imports of the type of goods normally coming from the EU. In the absence of a trade deal, the UK, according to WTO rules, must apply their MFN tariff.

Foods including beef, lamb and poultry will retain high tariffs from all countries with which the UK does not have a preferential deal at the end of its Brexit transition period, according to the new plans announced by international trade secretary Liz Truss. While the UK government will hope the move settles concerns about a rush of cheap imports post-Brexit, it has increased the risk of supermarket price hikes if the UK fails to reach a trade agreement with Brussels. Aodhán Connolly, director of the Northern Ireland Retail Consortium, said the UK’s tariff schedule “doesn’t inspire confidence for Northern Irish consumers”.

Last year the trade department proposed eliminating tariffs on 87% of products as part of no-deal preparations. Now, the government is aiming for 60% of trade to be tariff-free, with the figure due to rise as more deals are struck. Ian Wright, CEO of the Food and Drink Federation, said the UK’s tariff announcement was aimed to provide leverage in the ongoing trade talks by making clear the default duties if no agreement is reached in these talks, but a European trade deal was still of the utmost importance.

From the Agri-food and Fisheries perspective the following changes have been made to the 2823 tariff lines in Chapter 1-22:

As part of the simplification for agri-food products, UK Government has confirmed that it is getting rid of the Meursing table rates for composite/processed food ingredient products.

Further details on the proposed tariffs can be found on the UK Government website. The UK Global Tariff tool is also located here which allows checking of differences between tariff payments now and proposed payments from January 1st 2021.

UK Government confirms new checks on food entering NI from GB. The government has confirmed there will be new checks on food sent to Northern Ireland from Great Britain as part of the Brexit deal. The announcement came as part of plans released last Wednesday outlining how the Northern Ireland protocol agreed last year will be implemented. The government confirmed that the existing border infrastructure will be expanded at ports and airports to accommodate the additional checks, although no new border posts will be built. This will include additional checks on food at Belfast Port, Warrenpoint Port, and both Belfast airports, while Larne Port will be designated for live animal imports.

Michael Gove, speaking in the Commons, confirmed there will be no customs fees payable on goods entering NI that are “at-risk” of crossing the border into southern Ireland, although the document does not specify how “at-risk” will be determined. Brussels is reportedly pushing for tariffs to apply to all goods with rebates then provided for goods that remain in the territory. The government also said there would be no export declarations, exit declaration, or customs and regulatory clearance for any goods leaving GB for Northern Ireland.

The European Commission appeared satisfied with the plan. A spokesman said the proposal “provides a stable and lasting solution to address the unique circumstances on the island of Ireland.” But officials in Brussels will study the document more closely to ensure it meets their demands on keeping the single market secure and respecting the Good Friday Agreement.

You can view the official UK Government announcement of the approach to implementing the Northern Ireland Protocol here. The full document can be accessed here.

From an Irish Food & Drinks exports perspective, the specific changes to the UK regime come across as more of a simplification as opposed to radical departures from the EU external regime. However, if the EU & UK do not conclude a future relationship agreement for Irish exports of agri-food and fish products to the UK this would be very serious, in particular for beef, dairy, fish and PCF products. It also raises the concerns of continuity of supply of many EU imports to ensure food security in the UK and to sustain manufacturing industries. If applied to EU imports post-transition period it would have the potential to cause big impacts on UK economy (inflation, supply chain disruption impacting on economic output, basis food supply).

30th June 2020: Deadline for the UK and EU to extend the transition period.

31st December 2020: If a trade deal has been agreed by this date, a new relationship with the EU starts. Otherwise, the UK exits the transition period without a trade deal.

31st December 2022: Last date to which transition period can be extended. 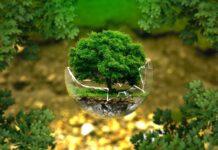