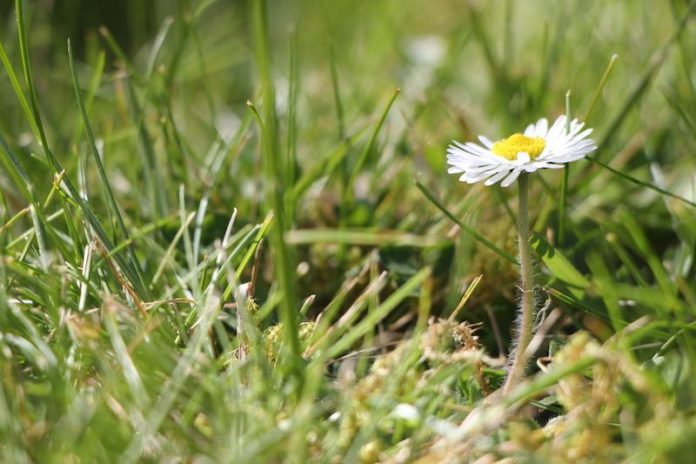 This look at the wonder of weeds was inspired by our beautiful exhibition Drawn from Nature: Irish Botanical Art.

Discover the mysterious and surprising qualities of plants that emerge from crumbling buildings, walls, cracks in pavements and the edges of gardens. Let’s start your adventure!

First of all, what is a weed?

A weed in its most simple definition is a plant out of place. Sometimes weeds are known as invasive plants, which means that they grow at a rapid rate where they are not wanted. For example, a plant is invasive if it is growing in a field of crops or in a formal garden because it can take up all the nutrients and prevent crops or other plants from growing well.

Why don’t we find out more about these types of plants, and discover if they are a nuisance or simply survivors? Let’s see!

Take a look outside your window – is there a balcony, a garden, or a street?

Now, step outside and look closely. Do you see anything that might be growing where perhaps it is not meant to be growing? Does it have leaves? Is it in flower? Take time to observe its features.

If you have a camera phone, take a picture of what you see – you can also sketch it on a sheet of paper or in your notebook. A sketch can simply be one or two lines describing the shape of its leaves. If you don’t want to sketch, you can jot down a few key words describing the plant, for example: wide leaves, skinny leaves, small white flower.

Now that you have found a species growing, you can find out more about what it is. If you have a smart phone, choose an app for identifying plants (there are many to choose from including PictureThis, PlantFinder and PlantSnap), then upload the photo you took and the app will tell you all about the plant, or weed! If you don’t have a smart phone, take a look at what you recorded, the details of the plant, its shape, colour and specific features. Once you have this you can easily do some research online to find out more.

You might discover all kinds of species just outside your door.

Below you’ll find some examples of what we found in a garden, and on the corner of a road – can you spot any of them near you?

The Common dandelion is a species of daisy. When it changes into a puffball, each Common dandelion can plant over 5000 seeds, spread by wind. Native to Europe and Asia, it is known as an invasive weed. The Common dandelion symbolises faithfulness and happiness. It produces a large amount of pollen, so bees adore them! Its botanical name is Taraxacum officinale.

Also known as: Puff-ball, Irish daisy and the Priest’s crown.

The Common daisy is a species of English daisy and it is native to Europe. It has a strong reproductive ability, and its botanical name is Bellis perennis. The daisy symbolises naivety, peace and hope.

The Gum rockrose is a species of rockrose. It’s a shrub that can grow over two metres tall! Here it is peeping up from a granite wall. It flowers papery white petals, which usually have a red or maroon spot at the base. Its botanical name is Cistus ladanifer.

Say hello to the Kenilworth ivy! This is one to look out for in wall crevices and footpaths. It’s a herb with very small flowers. Its leaves are edible and can be used in salads, though they have quite a bitter flavour! The Kenilworth ivy symbolises protection. Its botanical name is Cymbalaria muralis.

The Silver byrum moss is a nonvascular plant, which is why it grows across the ground instead of upwards. Its botanical name is Byrum argenteum, and it is found in Europe, North America, the Australian outback and in Antarctica.

Here is the Creeping wood sorrel captured in flower! It symbolises patriotism, luck and Easter! Its botanical name is Oxalis corniculata.

Also known as: Sleeping beauty, and in southern Europe, Wood sorrell is known as Hallelujah, as it blossoms just around Easter.

Baby’s tears is a species of Soleirolia. Its botanical name is Soleirolia soleriolii. This plant loves moisture and grows close to the ground in mats. Popular in gardens, here we see it on the side of a pavement, clutching to the base of a rock wall.

Also known as: Mother of thousands, Mind-your-own-business and Angel’s tears

Invasive: alien species that show a tendency to spread out of control.

Florets: one of the small flowers making up a composite flower head.

Nonvascular plant: They lack roots, stems, and leaves, low-growing plants that reproduce with spores, and need a moist habitat.

Saponins: chemicals that can be found in most vegetables, beans and herbs.

You can also find out more from these great resources:  The Dublin Naturalists’ Field Club | Irish Wildflower Showcase | Biodiversity Ireland 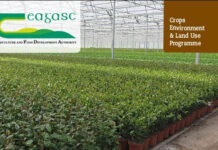 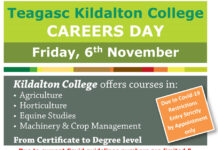 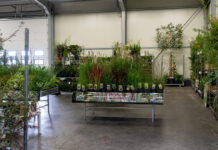